Greg McLaughlin is a Professor of Music and serves as Director of Instrumental Music Activities at Sierra College. An alumnus of Sierra College’s Music program (A.A.1978), McLaughlin also holds degrees in flute performance from CSU-Sacramento (BM, 1983, MA, 1994). He has served on the faculty at Sierra College since 1991, primarily as Director of Jazz and Instrumental Studies. He currently teaches courses in Jazz History, Music Fundamentals, Jazz Improvisation, and Ear Training, as well as directing the Sierra College Wind Symphony, Wind Ensemble, and Jazz Ensemble.

As a dedicated educator, Greg has been a private instructor in the Sacramento area since 1978. Currently, he and his wife, Nancie, own and operate McLaughlin Studios, a highly regarded music, dance, and theater arts education facility located in Loomis, CA. Greg currently teaches flute, and piano at McLaughlin Studios, in addition to serving as Musical Director for McLaughlin Theatre Company, and serves as the Artistic Director for the Sierra Performing Arts Association.

Greg also has been an active woodwind performer, freelancing throughout the Sacramento region for the past thirty five years.

Nancie McLaughlin has served more than two decades as an entrepreneur and educator in California. She is co-owner and managing director of McLaughlin Studios and works tirelessly to bring the best in arts education to the community. Her passion for education and the pursuit of excellence has made her an educational leader in arts education and business management. Additionally, Nancie has served as Executive Director for the local not for profit, Sierra Performing Arts Association.

Through her educational pursuits Nancie’s desire is to help students grow and mature emotionally, intellectually, and socially by providing an environment that is safe, supports risk-taking, and invites a sharing of ideas. To that end, Nancie is instrumental in creating new and challenging courses for the programs in which she teaches.

In the public business world, Nancie has facilitated several workforce development training programs in Northern California which provide training and advancement to a diverse learning community. The training programs embody Nancie’s core values and goals as a woman in business, an educator, and a life long student. Dedication to workforce development and education has played an extensive role in defining Nancie’s educational career. She is proud of her staff and cast members at MTC and looks forward to each production with renewed vigor and excitement.

Jason Bortz began acting at age 7, wrote his first play at 11, and booked his first commercial at 12. After attending college in Eugene, Oregon, he trained in Seattle with The Film School’s John Jacobsen. Jason was a member of the Seattle Cinema Co-Op, pursuing filmmaking both on and off camera in commercials, films and movies of the week. He moved to New York to train at the National Shakespeare Conservatory before heading to Los Angeles, where he became a member of the Shakespeare and Friends Foundation, performing in “at risk” inner city schools for audiences never before exposed to live theatre.

Jason is credited in film, television and a few video games, and has worked onstage in many plays. Jason has been honored with several awards since moving to the Sacramento region, including Sacramento News and Review’s “Best Local Actor,” and Sacramento Film and Music Festival’s “Best Documentary” for a film shot in Africa. He received A Place Called Sacramento’s “Best Overall Film” award for the short film “Hope”, and received a “Best Actor” Award from the Sacramento Area Regional Theatre Alliance. Represented by the Silver Bitela Agency, Jason typically divides his professional time between performing, directing, writing scripts and coaching. 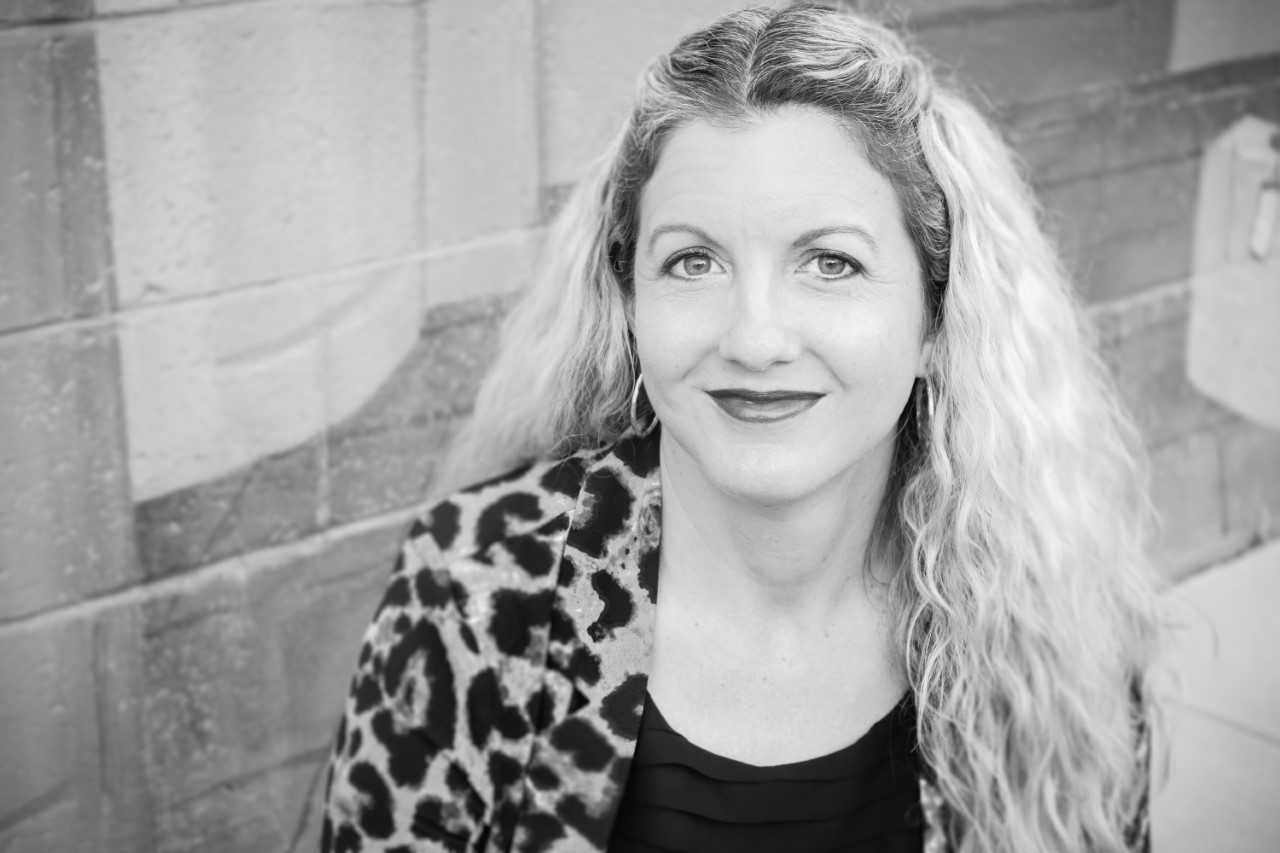 Kim Osteen-Petreshock is a native of Tucson, Arizona.  She earned a Bachelor of Music degree (in theory and composition) from Arizona State University in 1997.  In 1999 and 2000, she studied musical theater performance at Circle in the Square Theater School in New York, New York.  From 2001-2005, she taught choir at Casa Grande Union High School in Casa Grande, Arizona.  She received a Master of Music (in music education) degree from Northern Arizona University in 2004, a Master of Music degree (in composition) from the University of Arizona in 2007, and a Doctor of Musical Arts degree (in composition) from Arizona State University in 2010.  She taught a variety of music classes at Central Arizona College in Coolidge, Arizona from 2007 to 2018, serving as a full-time Professor of Choral Studies beginning in 2011.  In 2015, she was awarded the National Institute for Staff and Organizational Development (NISOD) Excellence in Teaching Award.  Throughout her career, she has frequently served as the musical director for a variety of theatrical productions, including You’re A Good Man, Charlie Brown, Oklahoma, The 25th Annual Putnam County Spelling Bee, Little Shop of Horrors, Quilters, Footloose, Once On This Island, Lucky Stiff, and The Addams Family, for which she recently received an Elly Award nomination for best musical direction.  She is currently a full-time member of the music faculty at Sierra College in Rocklin, California, where she teaches choir, vocal jazz, music theory, music appreciation, and applied lessons.  She lives in Auburn, California and is married to Steve Petreshock 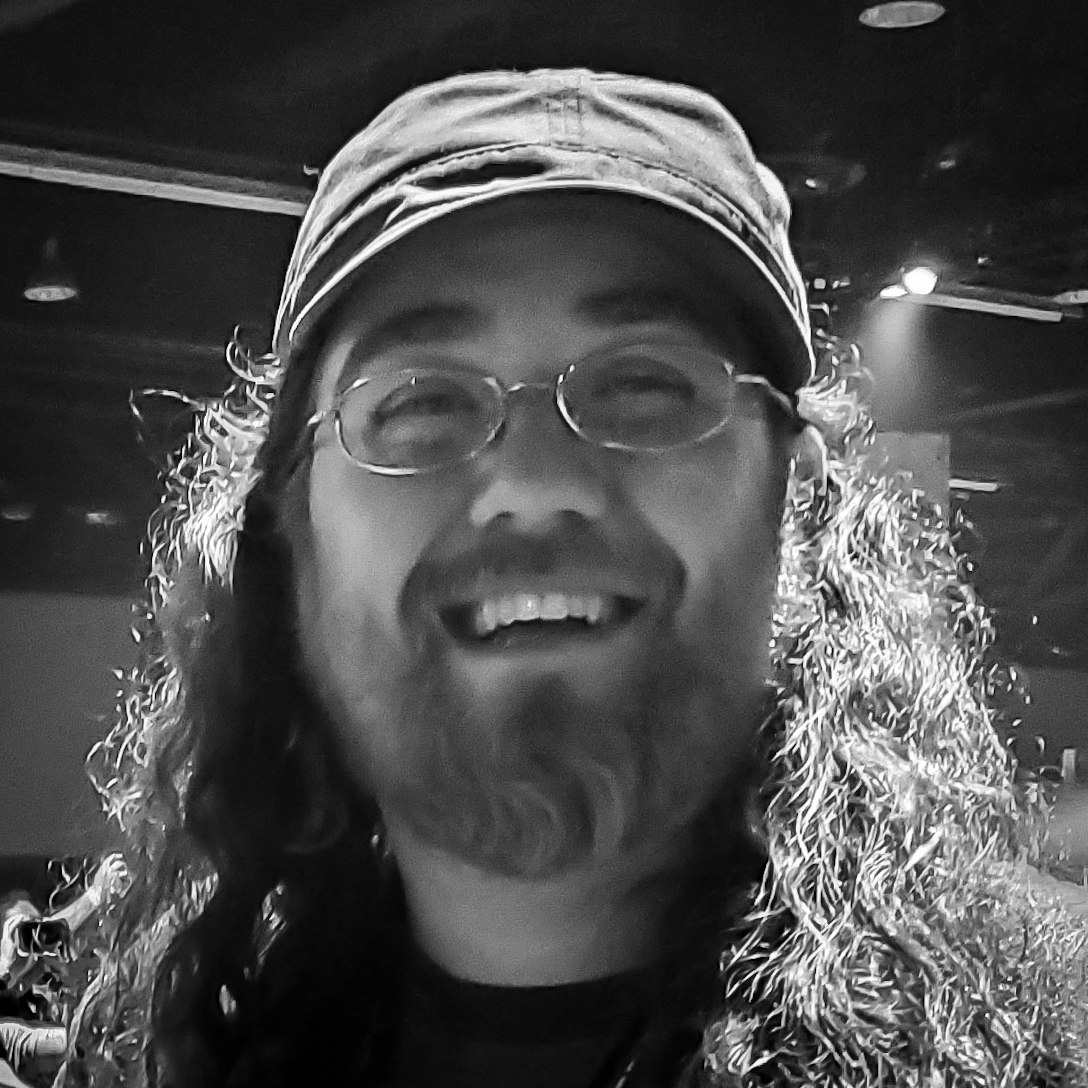 Andrew has is AA in Theater Arts and Mechatronics from Sierra College. He has been working in theater since 2008. He has been recognized by SARTA for 4 productions and recently won an Elly award for MTC's production of "James and the Giant Peach jr." Andrew works professionally designing Lights, Sets, and Projections around the greater Sacramento area. Some of his employers include The Harris Center for the Arts, Chautauqua Playhouse, McLaughlin Theater Co, Sacramento Theater Co, Davis Shakespeare Festival, and Sierra College Theater Arts Dept. to name a few. In his free time, Andrew enjoys visiting Disneyland with his Fiance and hanging with his dog Pickle.

With a career spanning over forty years Cheryl Watson has acted and directed in hundreds of productions with area theatres and colleges. Ms. Watson recently retired from the classroom after teaching and directing for both St. Francis High School and American River College. Cheryl has been nominated for over twenty  “Elly” awards and received the award eleven times for direction and script adaptation. In 2017, she was honored with the Elly Lifetime Achievement Award. Ms Watson was part of the first Globe Theatre Education Academy and studied Shakespeare performance and education  in London.   Cheryl has directed and acted in area theatres including: Sacramento Music Circus, Garbeau’s Dinner Theatre, Chautauqua Playhouse, The Woodland Opera House, Fair Oaks Theatre Festival, Sacramento Shakespeare Festival, Shakespeare On the Vine, Davis Musical Theatre Company, UC Davis Theatre, Sac State University Theatre, Theatre of Light in Hollywood  and the LA Connection Improv Group in Los Angeles. She has worked in film and television in front and behind the camera.  Two major career highlights include musical  performances at  The Kennedy Center in Washington D.C. and the Edinburgh Fringe Festival in Scotland. For the last 30 years Cheryl appeared as a television spokesperson for KVIE PBS and was honored with the Lifelong Learning Award . She is thrilled to direct for McLaughlin Studios Music, Dance and Theatre Arts.

Karen Fox Is excited to be joining the McLaughlin Studios family! She  is currently a company member of East Bay Children's Theater in Oakland where she has played the Evil Queen in ‘That’s Our Snow White’, Beezer Weasel in ‘The Great and Glorious Mr Toad’. She is also Head Elf on The Sierra River Train in Sacramento.  Some of her past shows include: Hannah in ‘Newsies’, Audrey II (voice) in 'Little Shop of Horrors', Mae Pollett in 'Cat on a Hot Tin Roof’, Cogsworth in 'Beauty and the Beast’, Betty Grace in ‘The First Supper’, and Nikky Puppeteer in 'Avenue Q'. She studied improv with The Second City and IO  in Chicago and graduated from Southern Oregon University with a bachelor's degree in theater with a musical theater minor, and is currently developing a High School theater program For CORE Butte High School. 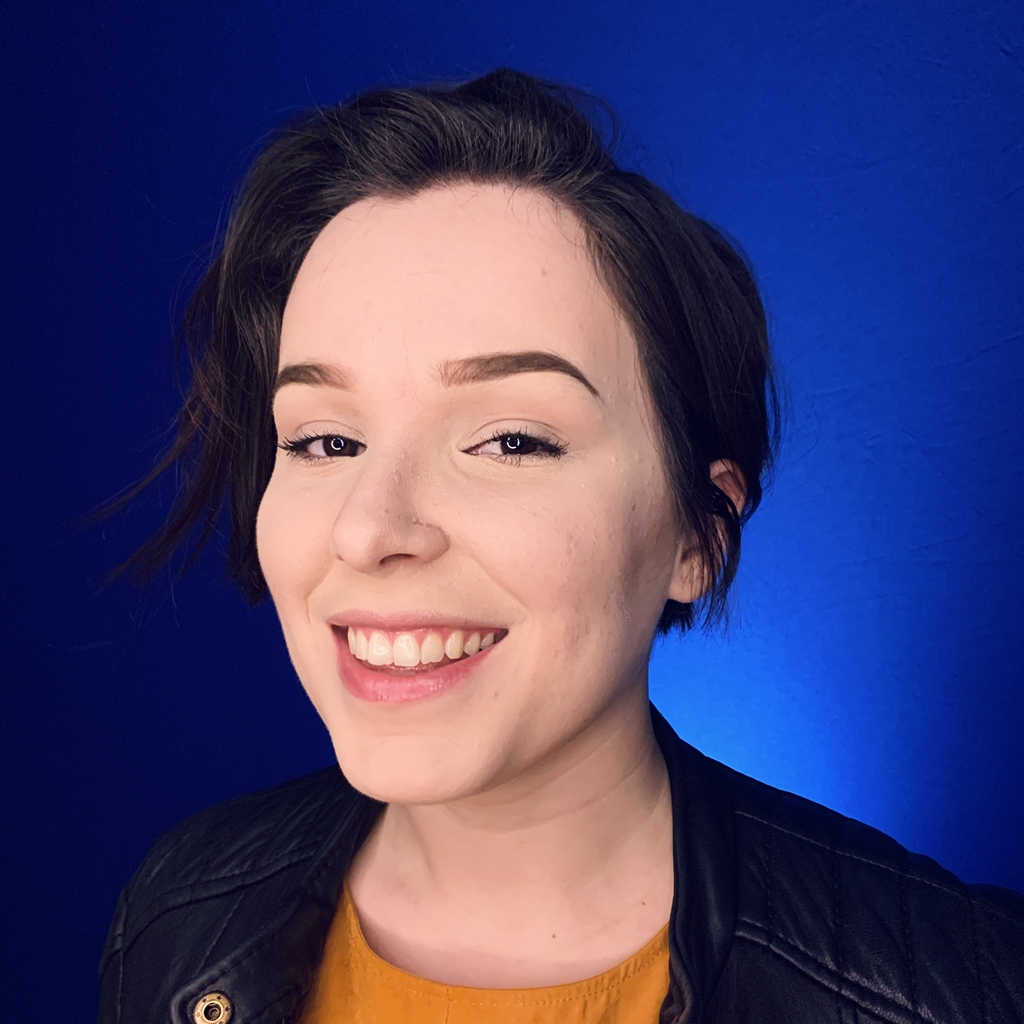 Ana Lovric has spent over a decade developing a whimsical approach to vocal training that is suitable for all ages and levels. Ana has coached students in a wide variety of styles from traditional musical theatre, classical voice, spoken word, and even singer-songwriters. On the stage, Ana's own performance experience has been equally diverse, spanning from world premiere musicals to off-Broadway revivals of beloved classics. After launching a career in vocal pedagogy in New York, Ana is thrilled to bring these skills and experiences to the wonderful world of McLaughlin Studios. Ana holds a BFA in Musical Theatre from New York University's Tisch School of the Arts.

(Available for ages 14 and up)